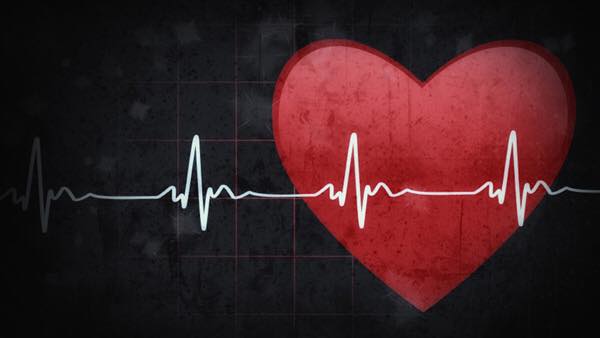 Iowa House and Senate pass “Heartbeat” bill and sends it to Governor Reynolds’ desk for signature.

Each chamber spent hours in sometimes contentious debate on Tuesday, May 1, 2018 and well into the early morning hours of May 2 in order to pass the “Heartbeat” bill (including some last minute changes) and pass it on to Governor Kim Reynolds for her signature to make it law in Iowa.  Assuming the Governor signs the bill, most observers expect it to be challenged in court almost immediately.

There is an article on the front page of the May 2nd Des Moines Register that does a pretty good job of explaining those expected upcoming court challenges.  As you read the article and hear other media reports, please keep in mind that the Coalition of Pro-Life Leaders (CoPLL) has received commitments from two different national and conservative law firms to represent Iowa in all the upcoming court battles (all the way to the U.S. Supreme Court if necessary) at no cost to the state of Iowa.  This is huge.  However, there was no mention of this fact during the hours of debate yesterday in the House and Senate.

Iowa Right to Life (IRL) is proud to be actively involved in CoPLL, along with a handful of other great Iowa pro-life organizations, to help shape and pass this important “Heartbeat” bill through the Iowa legislature this session.

The bill had previously passed the Senate and been waiting for action in the House.  Initially it appeared that the House did not have the needed 51 votes to pass the legislation, so it was not being brought to the floor for debate and a vote.  However, earlier this week the House leadership was eventually able to muster the needed majority of votes after they added exceptions for rape, incest and congenital abnormalities.

We (IRL and CoPLL) are very appreciative of the hard work and time that the House and Senate leadership teams and a handful of pro-life champions in each chamber have spent continuing to work on this “Heartbeat” bill.  Their tenacity and willingness to put themselves on the line for this controversial pro-life bill is very commendable.  They are helping lead Iowa in recognizing the sanctity of life and protecting the lives of innocent and unborn babies.  We need to continue supporting these pro-life champions.

At the same time we (IRL and CoPLL) were saddened to see the exceptions added to the bill.  We believe that ALL lives are valuable and need to be protected and supported….and we will continue to work towards achieving that goal.  That little girl in the womb…..”She’s a Baby”….irrespective of the conditions of her conception, etc.    Nonetheless, we recognize that the House was simply not going to be able to pass the bill without adding these exceptions and, thus, we needed to support their ongoing efforts.

The Iowa pro-life community and the Iowa legislature took a major step forward yesterday with the passage of the “Heartbeat” bill in the Iowa House and Senate.  We should all take some pride in being a part of those efforts.

However, we will not (CAN NOT!) rest until we have achieved legal protection for ALL of the innocent, unborn children who lose their life through abortion every year both in Iowa and nationally.

In the meantime, we want to thank our legislative partners in this ongoing battle……and work to support Governor Reynolds as she contemplates signing this bill into law.