Yes, Abortion Was Legal in America Before 1900 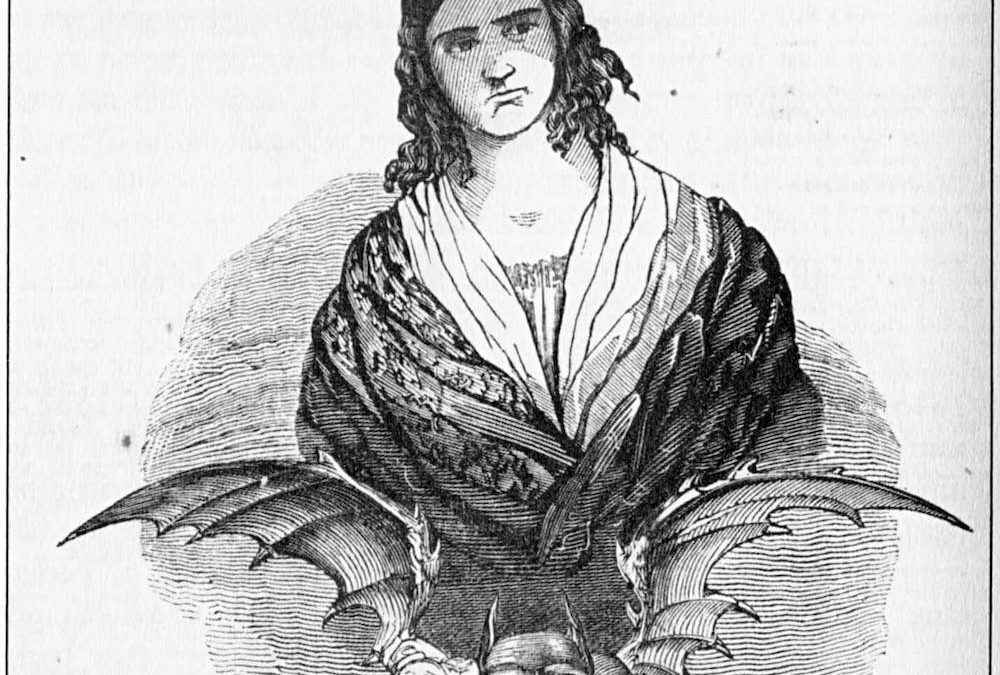 How long has abortion been legal in the United States?

If you know your history, you probably answered since the Supreme Court decision of Roe v. Wade in 1973.

But you probably didn’t know that abortion has been legal in this country much longer than it has been illegal.

Going back as early as the twelfth century, the English common law (and later, American state laws) permitted abortion “before quickening” or before the mother could feel the baby’s movement (approximately 16-20 weeks of gestation).

In the mid-1700s and early 1800s, although rare, abortions before quickening were not unheard of. Dr. John B. Beck in 1817 heavily implied that abortions were primarily sought by unmarried women wanting to avoid the stigma of rearing an illegitimate child. Most married women, however, had no use for the practice. Families welcomed the gift of many children and the much-needed contributions they made to their community. Even so, Beck does not deny the fact that married women “sometimes” wanted to avoid “peculiarly severe labor pains, which they… previously suffered.”

Although abortion before quickening was technically legal regardless of whether a woman was married, it remained an infrequent and secret phenomenon. By the 1840s through the 1880s, however, abortion became not only much more mainstream but also most prevalent among middle and upper class married couples.

The growth of big business and the manufacturing industry created a need for businessmen and their wives to present themselves luxuriously in order to maintain the respected personas and positions they held. As a result, abortion and abortifacient pills became appealing alternatives to raising children and sacrificing an exciting materialistic lifestyle.

“The expenses and annoyances of house-keeping are in America very great; and young couples, except when they are rich… generally escape them by living in hotels. Hotel living is always according to tariff so much a week for each person. To a couple living in this way, and barely able to find the means for it, the cost of every additional child can be calculated to a dollar and is seriously felt. As long as they are without children, they may get on comfortably enough and go into society, and frequent places of amusement. But if encumbered with the expense of a family, they will have to live a far quieter and less gay life. They cannot give up their autumn excursion, they cannot give up balls, and dresses, and concerts, and carriages. Therefore, the husband and wife come to an understanding that they will have but one child, or that they will have no children at all.”

This pleasure-driven mindset provided good soil for the growing commercial market for abortifacients. Doctors sought ways to gain more patients in a very competitive medical field and newspapers were more than happy to advertise abortifacients in order to keep themselves afloat. For example, in 1845 the Boston Daily Times advertised five different brands of abortifacient pills in a single week. By 1871, Madame Restell–the era’s most infamous New York City abortionist–spent $60,000 a year on advertising alone. (For reference $60,000 in 1871 is the equivalent of approximately $1,200,000 in today’s money.) By that same year at Restell was one of approximately 200 full-time abortion and abortifacient providers in New York City alone and one of the countless others across the country.

It is important to note that not all of the abortifacient drugs actually worked and not all women who used them were actually pregnant. However, the openness of public conversation and the massive spending on abortifacients shows that abortion had become culturally accepted and highly demanded by everyday American women.

Despite the massive market for abortion and the pointedly self-serving reasons to avoid children, our pro-life forefathers were able to end legal abortion in this country for almost 100 years. It took them 60 years from the beginning of its cultural popularity to the end of nearly all legal abortions but they were in fact successful despite the cultural climate of their time.

As we find ourselves 47 years after Roe v. Wade in a culture that prefers self-pleasure over marriage and children, we should take comfort in our forefather’s success and continue to be a loud voice for the voiceless.

Stay tuned for our next article in the American Abortion History Series to find out how abortion became illegal by 1880.

About the Author: Gabriela Pariseau is a recent graduate of Christendom College where she earned a Bachelor’s Degree in History. She has contributed to The Catholic Register and Students For Life of America where she covered topics such as Christian dating, theology of the body and the pro-life movement. Gabriela currently lives with her family in Storm Lake, Iowa.