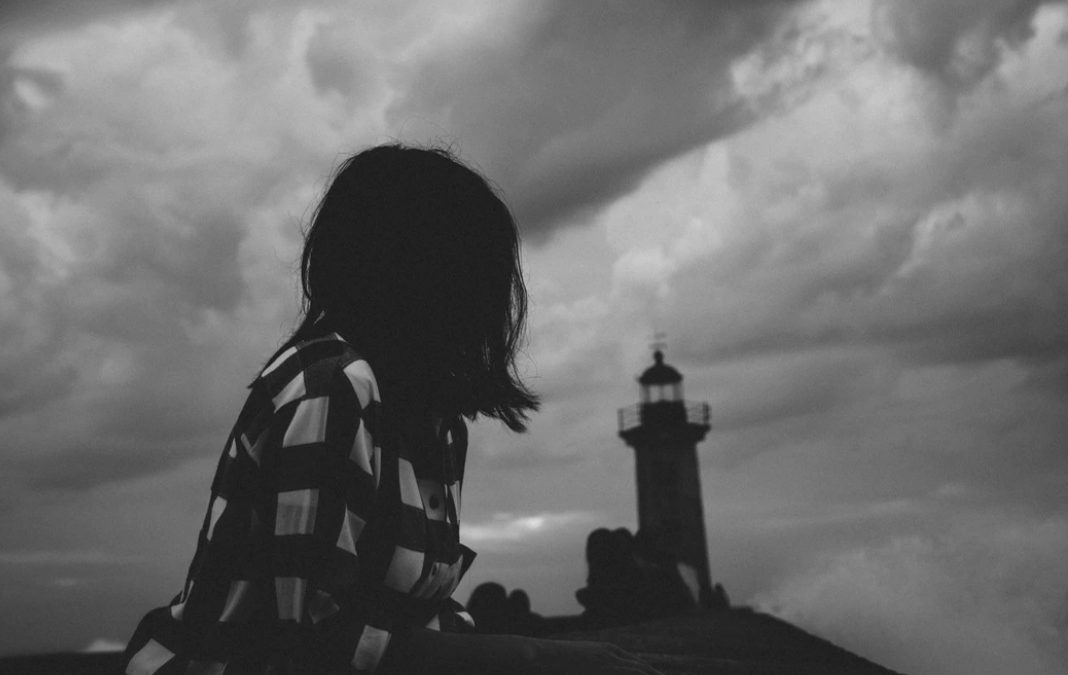 I’ve made a choice for life and made a choice for death. The circumstances surrounding both situations were almost identical. What was the difference? What stopped me from keeping my appointment to have an abortion?

In truth? One voice.

When the world around me was shouting their version of the truth and telling me that a pregnancy would ruin my career and destroy relationships, declaring that a child would prevent me from achieving my goals, one voice spoke the truth.

It is easy to grow weary as we fight against this culture of death. We battle against ideologies that burden us with the unrealistic tasks of self-creation and self-love. We war against philosophies that tell us a woman’s life is of more value than the life she carries in her womb. We continually push back against the belief that the elderly, sick, or people with disabilities are of less worth. Sadly, we live in a culture that often only applies value to a life based on its net worth or capability, rather than the fact that each human, regardless of age or ability, is an image-bearer, fearfully, and wonderfully made. It seems as if we are involved in a never-ending high stakes game of “whack-a-mole,” reacting and trying to disprove every single lie that pops up and seems to dictate the truth of our culture. For those fighting against this current, it may seem futile. It may seem like the lies are louder than the truth. But, it is the seemingly small things, the diligent prayers, and stalwart faithfulness of those who know and speak the truth that will change lives.

I often think about how different my life would be if that one person hadn’t spoken of life when the world around me was calling for death. What if they had kept silent amid all the noise around me and allowed me to believe the lies? If they hadn’t told me about the value of my child’s life simply because he existed. When the world around me seemed like a torrent of hopelessness and fear, it was that one faithful voice sharing the truth in love that was a beacon of hope. Their actions and their words cast glorious light over my fear and stopped me in my tracks.

My child is grown now; he is married and is a first responder. When I pause for a moment and consider all the lives he has touched in both small and big ways, I can’t help but marvel at how just one person walking in faithfulness can change the lives of others for generations to come.

So, those of you who are on the front line, do not grow weary in your work. Every seemingly small act is changing this culture of death into a culture of life. It will happen, and it will happen one life at a time. I know from experience the power one voice can wield.

Please be that one voice.

“And let us not grow weary of doing good, for in due season we will reap, if we do not give up.” Galatians 6:9

About the Author: Amanda Ladwig, speaks and writes about abortion, post-abortion healing, and sexual abuse recovery. Read more from Amanda at www.amandaladwig.wordpress.com.